The concept in essence is this: I set out to build a classic GT-R which balances technology with history and beauty with form. The goal of this car is to try to beat Nissan to the punch with their V-spec. Yes it is a tuner car, but not in the sadly all too often type of way where it’ll look outdated once the next round of parts get released. This car is designed to be a classic 5 years later. Here’s some of the things I went about doing to try to reach that goal:

1. OEM Paint: I wanted Midnight Purple II because it is an OEM Nissan GT-R color from the BNR34, it has a certain history to it as well as a element of luxury and prestige. Adding to the appeal is the nearly certain hunch that in a year or two Nissan will most likely release a Midnight Purple R35 V-spec or other limited edition car. Beating Nissan to the punch is always fun as well.

2. Timeless parts: The modifications selected must be timeless. We modified the car heavily, but we used parts which will never become outdated because the quality and function they serve will be nearly impossible to beat years to come. Don’t take my word for it, check back years later and the results will speak for themselves. Parts list will follow below.

3. The Wheels must exude luxury, function and OEM quality

4. The function of the car must be improved to similar, if not better levels than what is expected of the Vspec in 2009. This means more power, less weight, better handling, better braking, better seating and sports car feel.

5. The graphic design must be done to enhance the car and represent the sponsors, but it must be done in a way where the styling is not over the top like D1GP cars or time attack cars. The design must be more along the lines of what I’d expect to see on a 997 GT3 RS, a Scuderia, or other highly tuned, limited production factory model cars.

7. Aerodynamics kept functional and classy. Again, nothing too trendy where years later it might not look appropriate.

8. Fit and finish like that of OEM 9. Details inspired by other factory tuned cars such as a carbon roof like those found on M6s, Black Series SLs, etc. In this case we finished the roof in carbon fiber with a matte clear coat for an understated OEM look. In a year or so when the next hotter version GT-R comes out, I want to feel confident that this car we’ve built in October 2008 can still hold its own against whatever the future brings. 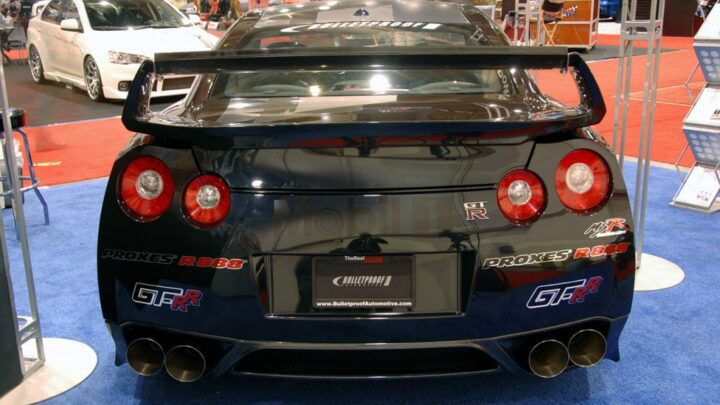 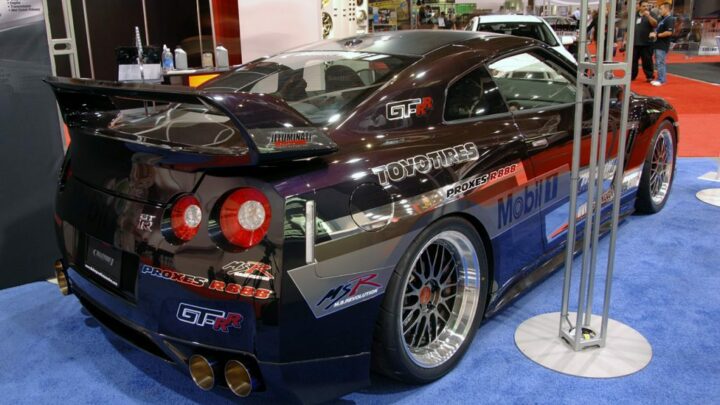 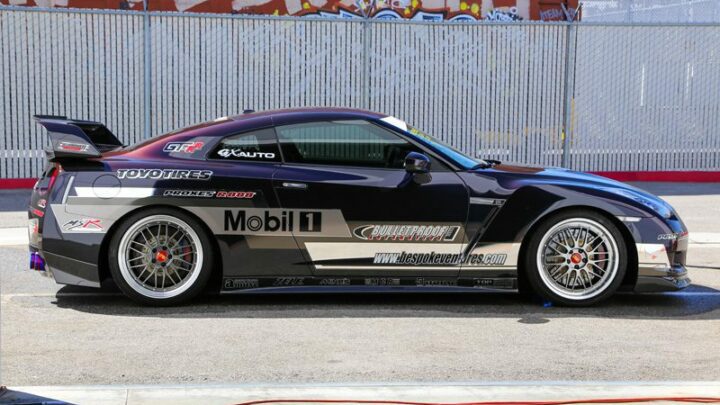 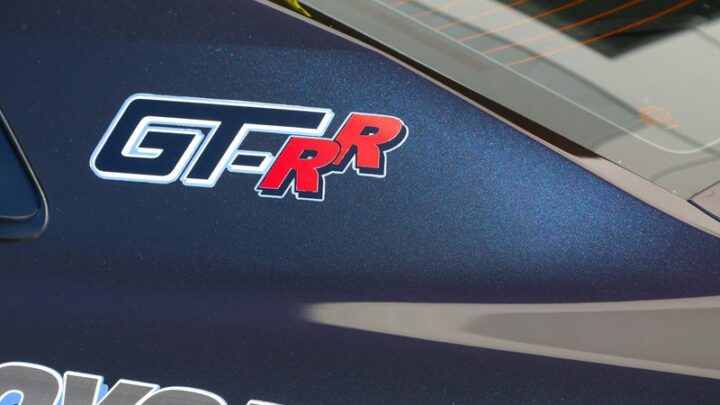 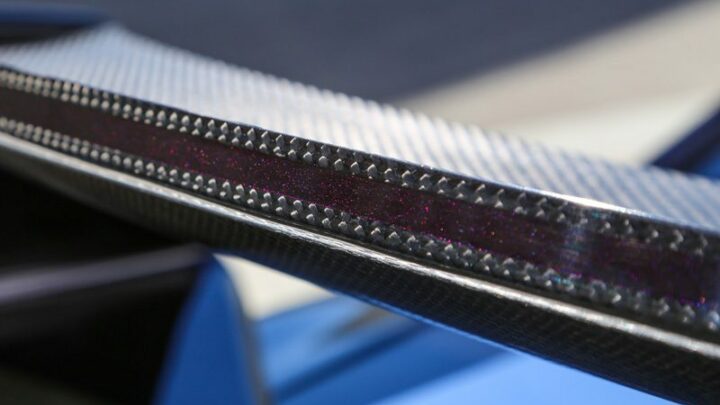 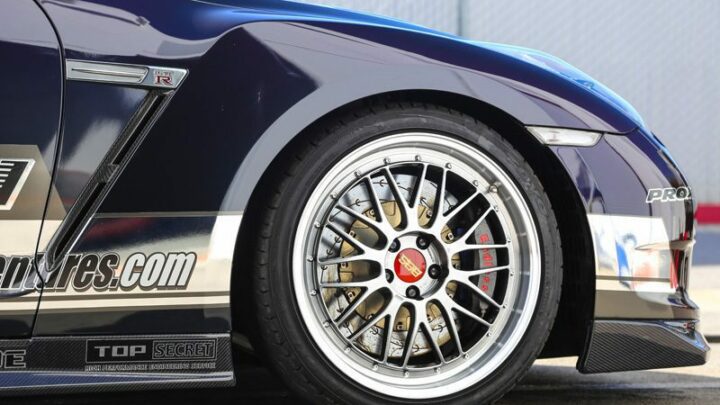 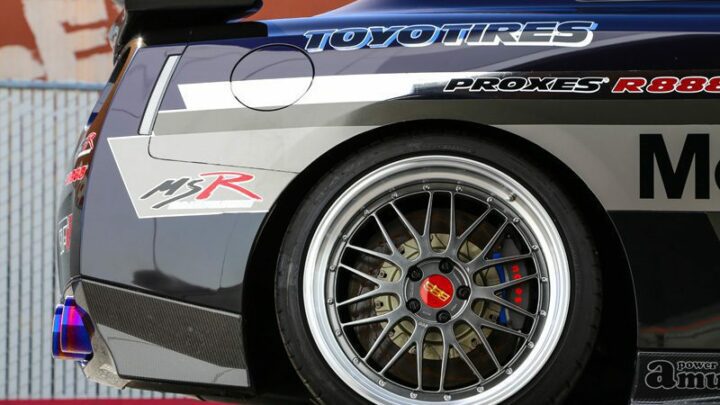 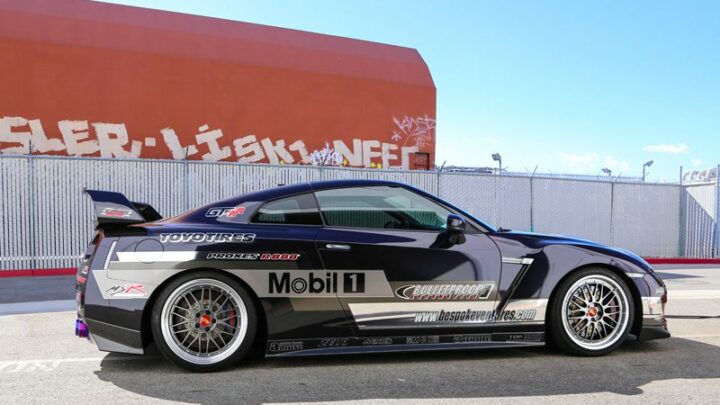 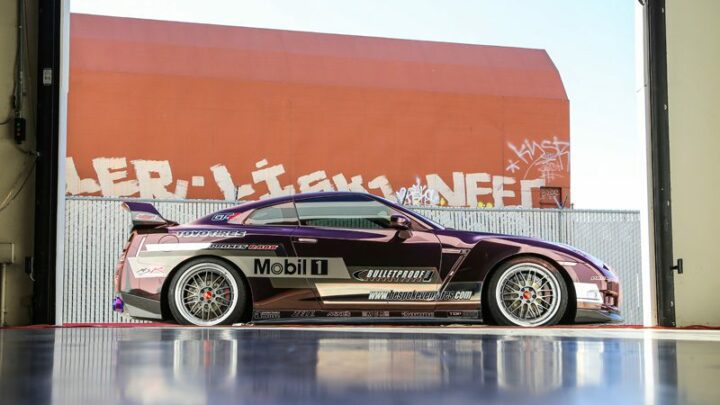 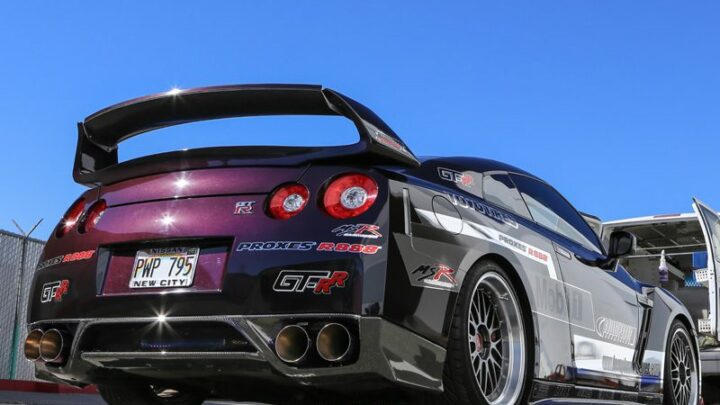 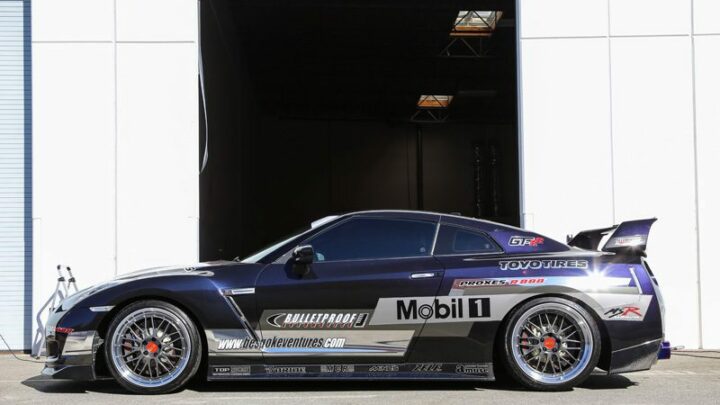 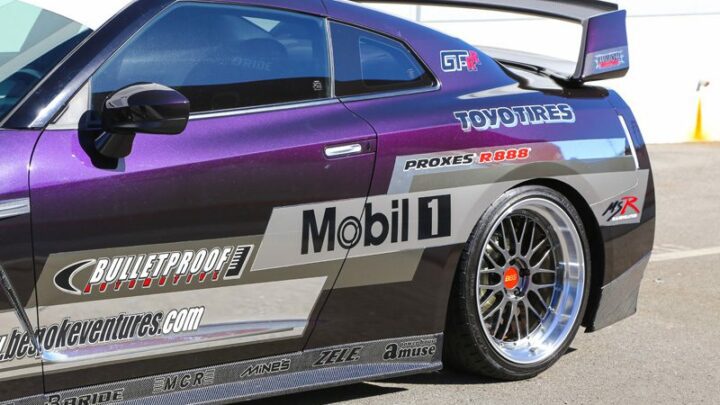 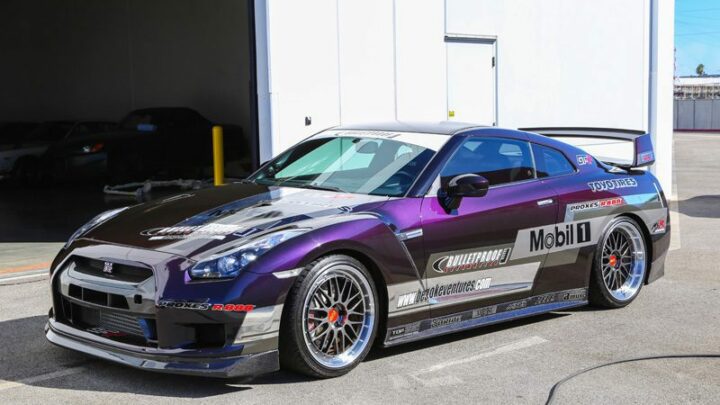 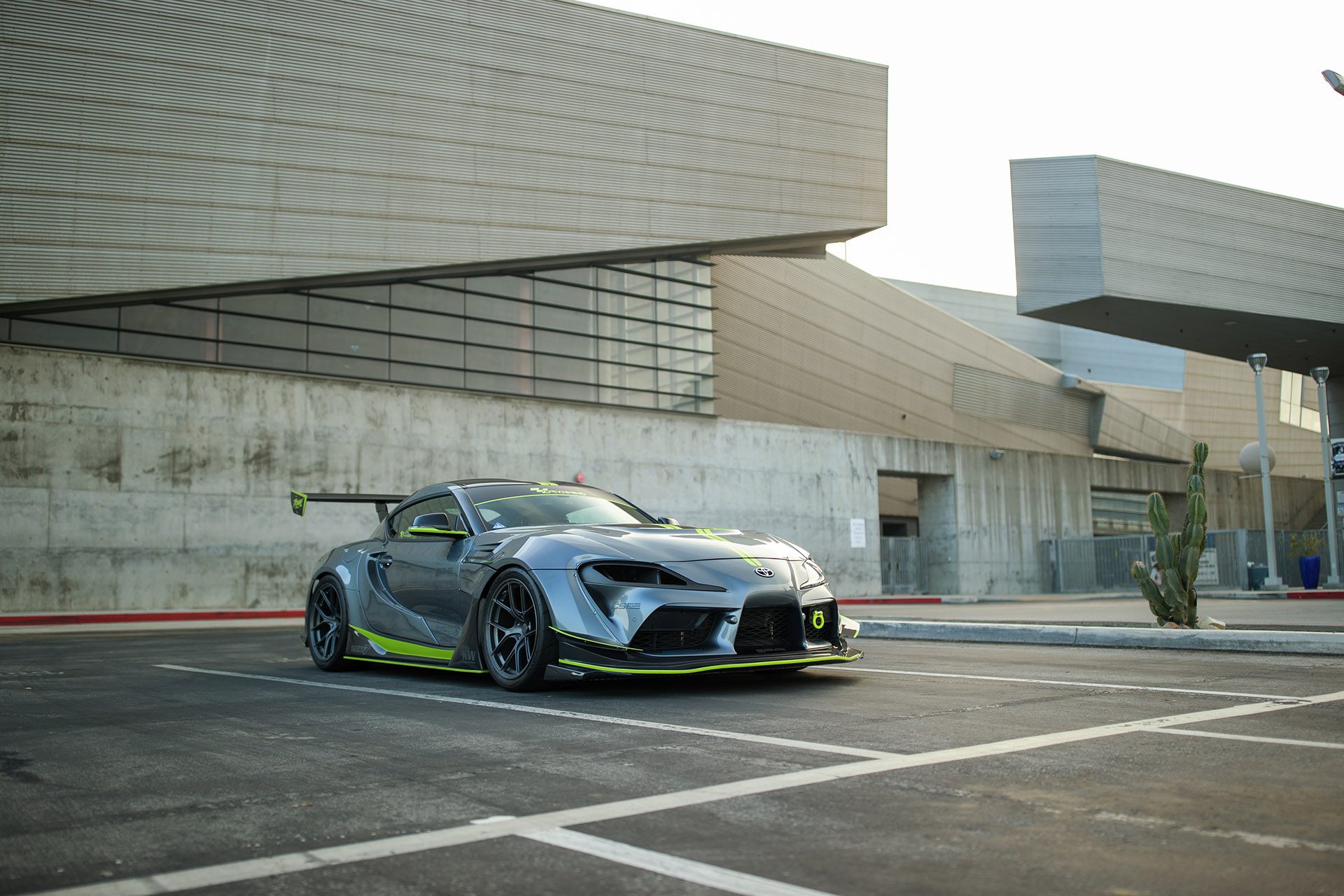 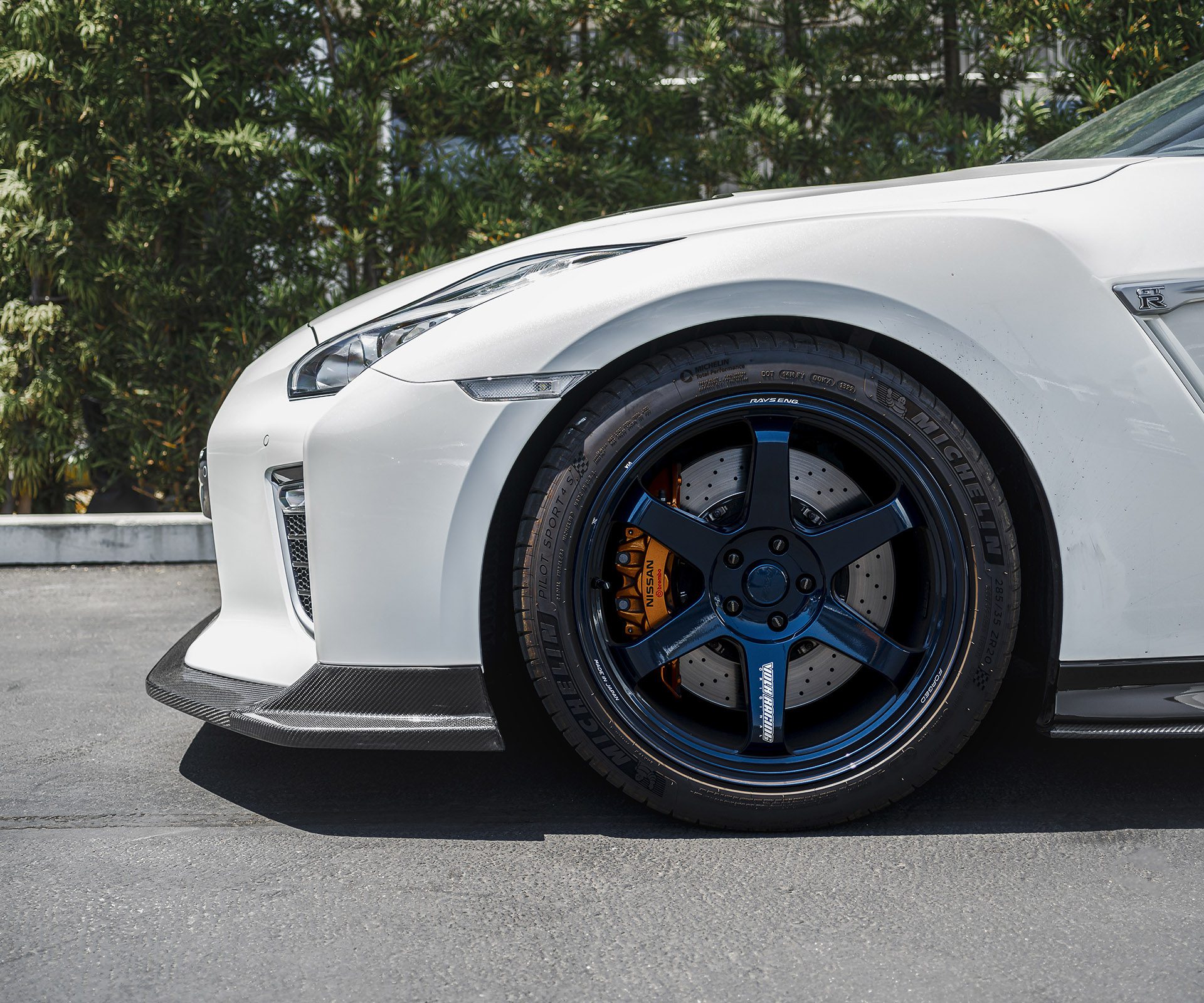 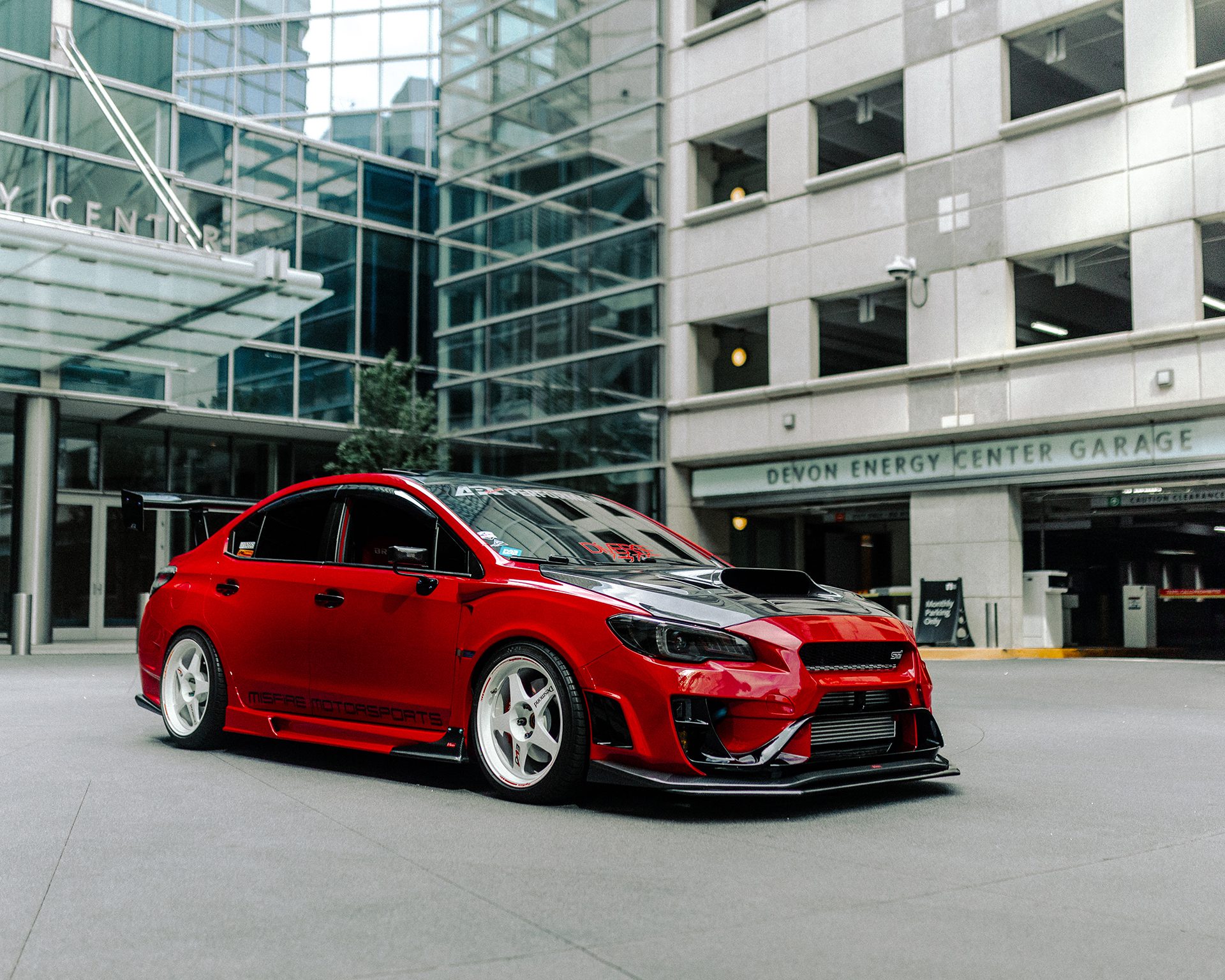 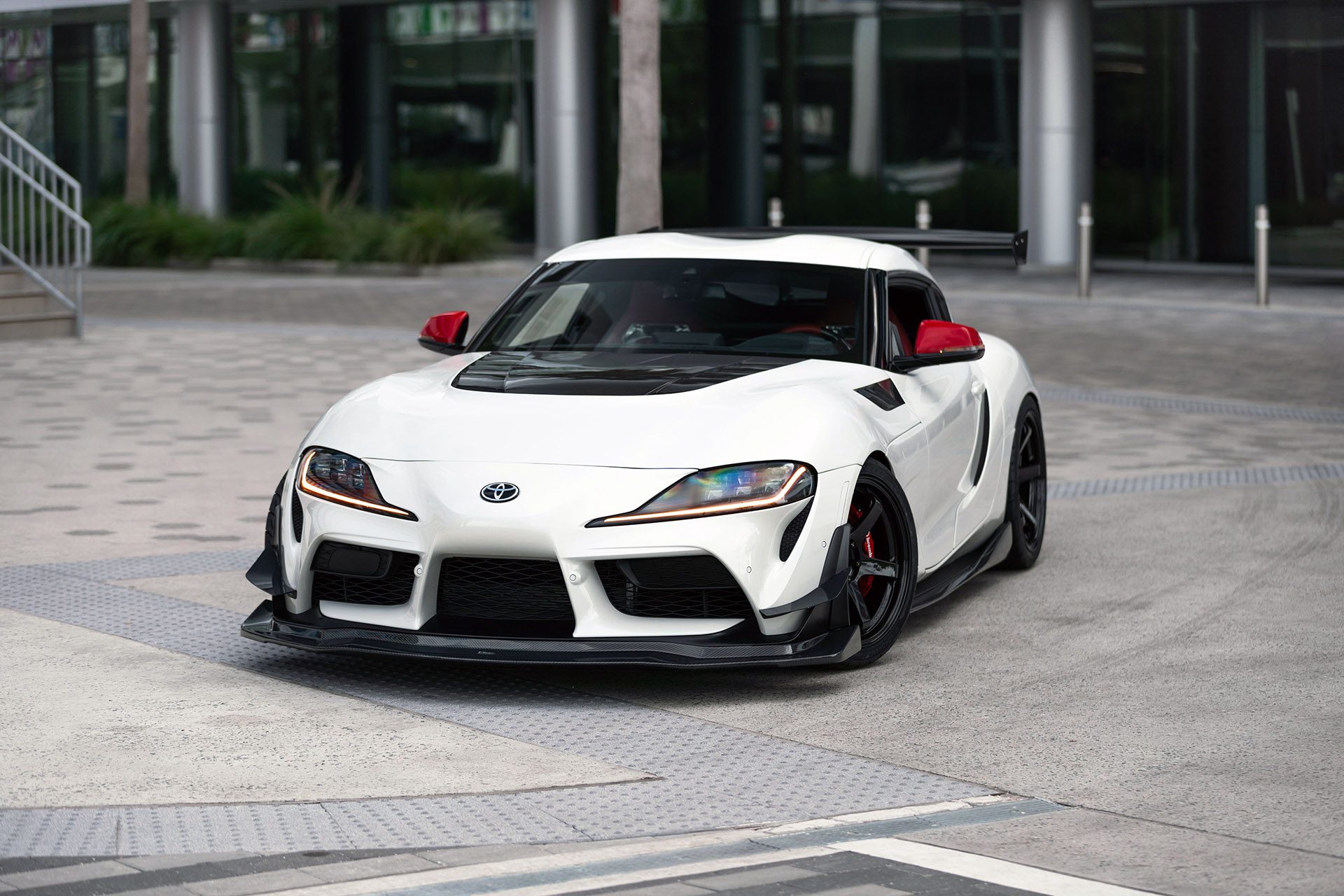 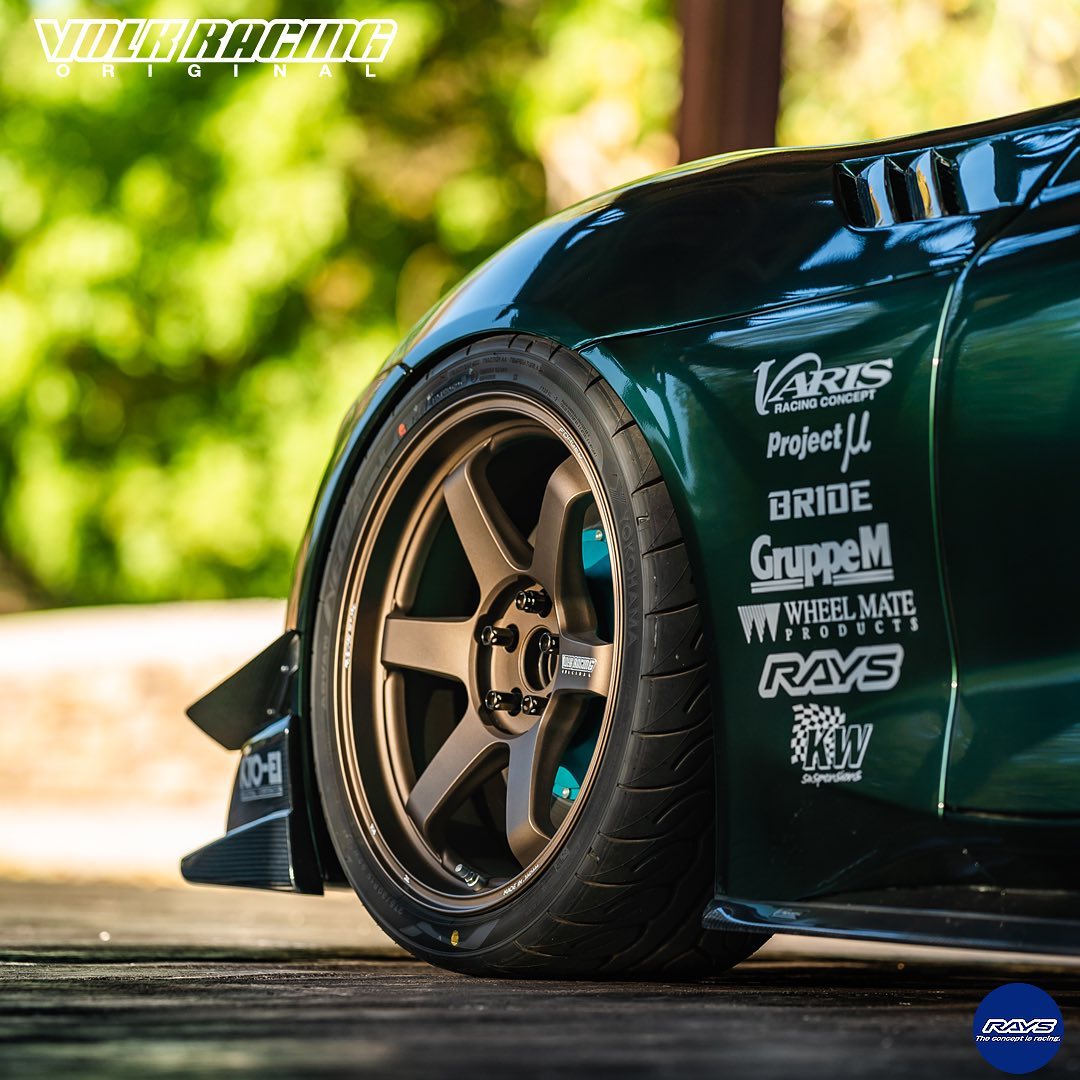